Read on to see our list of Premier League predictions for the opening day of the season, with good news for Arsenal and Chelsea, but tough starts for Manchester United and Liverpool…

Manchester United 1-1 Tottenham – This new-look Red Devils side could take a bit of time to get going, and Tottenham’s recent record against them is decent, so they won’t be short of confidence here even if they go behind.

Bournemouth 1-0 Aston Villa – Tim Sherwood’s side ended last season in tatters and have now lost two star players in Christian Benteke and Fabian Delph. Bournemouth are a strong side and could spring a surprise with a hard-fought victory here.

Everton 2-0 Watford – Everton will need a quick start this season after never quite getting going last term, and one would expect the Toffees to have enough to put newly-promoted Watford to the sword. 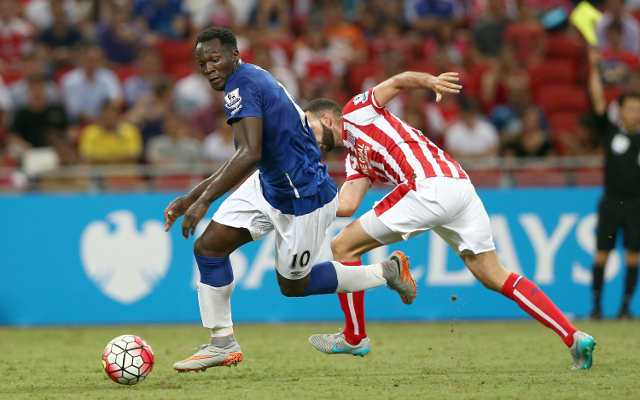 Leicester 0-1 Sunderland – Two sides likely to be fighting relegation this season, but Sunderland looked improved under Dick Advocaat towards the end of the last campaign and could grind out a win here.

Norwich 1-3 Crystal Palace – It could be a great season for Crystal Palace, with the Eagles looking good under Alan Pardew last season and now with exciting new signings like Yohan Cabaye to boost their cause.

Chelsea 3-0 Swansea – This should be a fairly straightforward win for the champions, who will have too much for Swansea if they really click into gear.