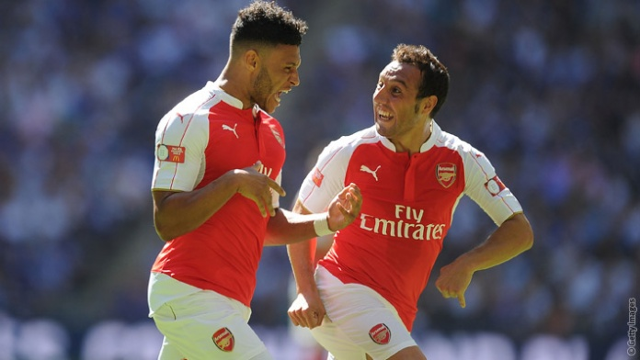 Ten top class players set for a season on the bench.

A look at ten big names who might not be guaranteed regular playing time this season, including quality players with too much competition at clubs like Chelsea, Arsenal and Manchester United…

Arsenal’s matchwinner against Chelsea in the Community Shield, Alex Oxlade-Chamberlain has started pre-season brightly, but will surely be on the bench again once Alexis Sanchez returns to action.

Ending last season in top form, Ander Herrera may struggle for as much playing time at Manchester United this term after the arrivals of both Morgan Schneiderlin and Bastian Schweinsteiger in midfield. 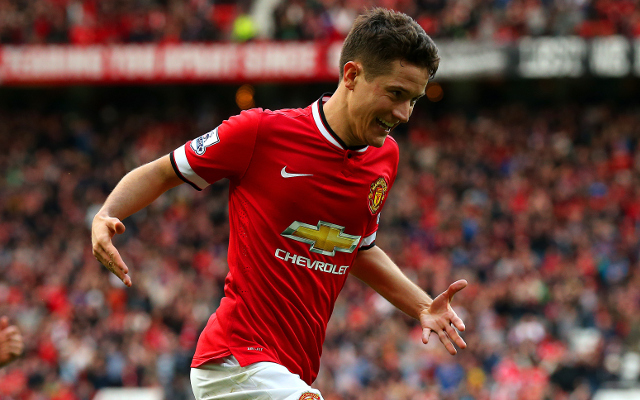