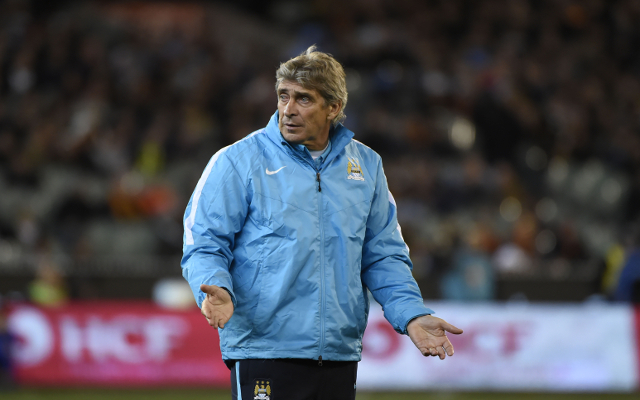 Manchester City could make some huge changes to their squad late on this summer with news that two forwards may be on their way out imminently, while vast amounts of money could go on their replacements.

It has been a quiet transfer window so far at the Etihad Stadium, but with news of Manuel Pellegrini signing a new contract, it now looks like the Chilean’s full focus can go on bringing in more players. 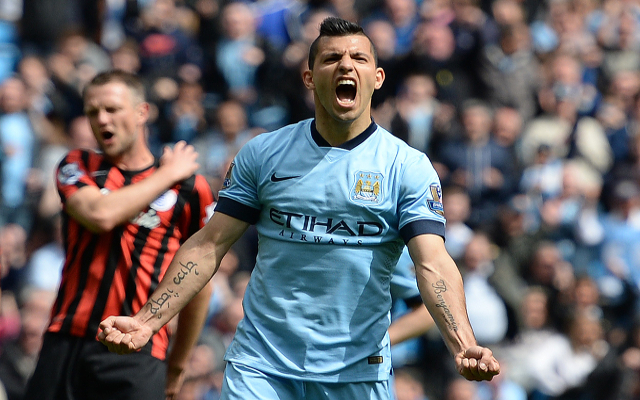 Strongly linked with a big move to Real Madrid as they prepare to replace the Arsenal-bound Karim Benzema, Sergio Aguero could leave City in a shock move late on this summer, leaving them with a heck of a job to replace him in attack.