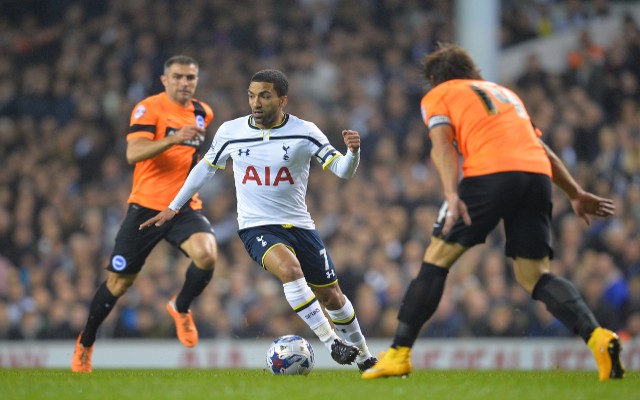 Aston Villa boss Tim Sherwood has made a move for his former White Hart Lane charge Aaron Lennon according to The Sun.

Sherwood worked with Lennon during their shared time at Tottenham and has sanctioned a £5m bid for the pint-sized winger, who doesn’t appear to be a key part of Mauricio Pochettino’s first team plans.

The 28-year-old, who cost Spurs £1m when purchased from Leeds United back in 2005, spent part of last season out on loan at Everton with the Toffees seemingly opting to not bring in the speedy winger on a permanent basis.

Aaron Lennon has served Tottenham well over the past decade., making 364 appearances for the North London side, but has arguably been treading water in recent seasons and Pochettino has a wealth of alternative options to field including the likes of Nacer Chadli, Erik Lamela and Andros Townsend. 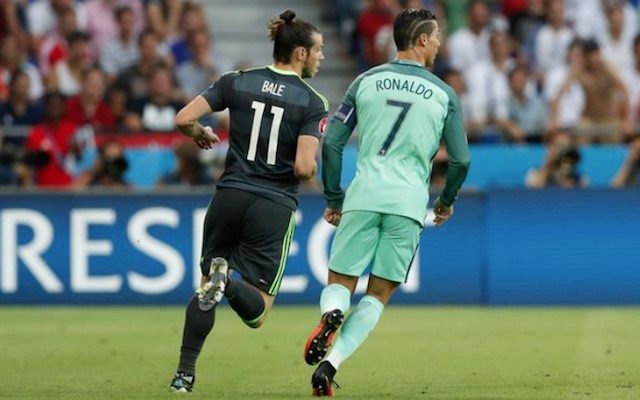