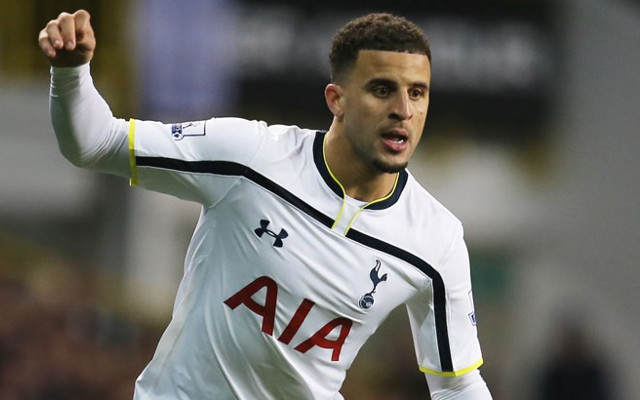 With an own goal in the game against Manchester United today, Kyle Walker has shown again that, for all his ability, he often lacks the composure and intelligence in the game to truly be a success, and his tendancy for big game-changing errors means he surely can’t be first-choice for too much longer.