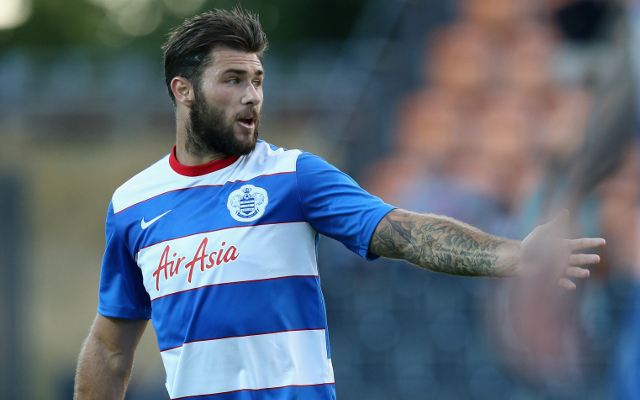 Queens Park Rangers striker Charlie Austin starts in the Hoops’ opening clash of the Championship campaign against Charlton Athletic, as manager Chris Ramsey stands firm on his future with the club.

Chelsea, Newcastle United and Tottenham Hotspur have all been credited with interest this summer, while the Metro reported on Saturday morning that Everton were leading the chase for his signature following a surge of bets on a move to Merseyside.

The Toffees are said to have made a bid of £12m plus add-ons.

However, the England international’s future still remains the subject of much debate, but an impressive performance today may certainly catch the eye of those clubs hoping to lure him away from Loftus Road before the close of the window.