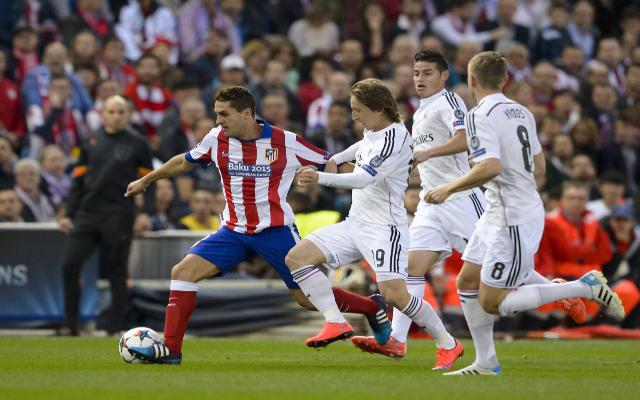 Chelsea have seen a big money offer for Atletico Madrid midfielder Koke turned down according to the Marca.

The 23-year-old has reportedly personally turned down offer from both Chelsea and Bayern Munich after both clubs triggered his release clause, set at €65m (£46m).

Koke played a key role in Atletico Madrid’s surprise La Liga triumph in 2013/14, in a season that also saw Diego Simeone’s side reach the Champions League final, and last term Spanish international finished the campaign as one of La Liga’s leading assist-makers.

Simeone would be loathed to lose Koke and has of course seen top talents leave the Vicente Calderon to join Chelsea in recent seasons with both Diego Costa and Filipe Luis moving to West London last summer, albeit the Brazilian left-back then switched back to the La Liga side last month.

Though Koke is a hugely talented attacking midfielder one would have to wonder quite where he would fit into Jose Mourinho’s plans given that the Chelsea manager saw central midfield pair Nemanja Matic and Cesc Fabregas perform wonders in 2014/15.