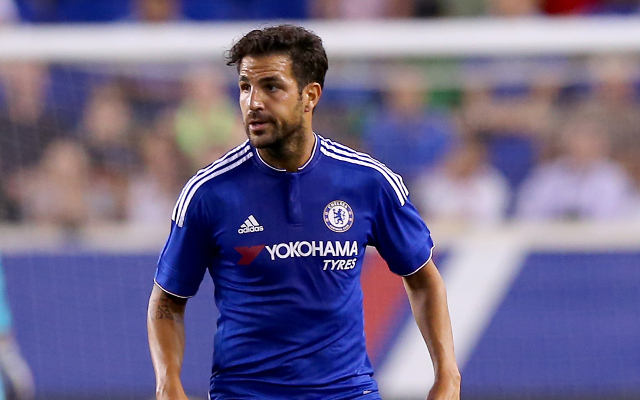 An unusually quiet game from Fabregas, who was pushed into a deep-lying position in midfield to accommodate in the inclusion of Oscar in the starting XI, but the Spanish playmaker was subdued and failed to have an influence on proceedings. 5/10.

The Serbian international failed to stamp his authority on the Swans’ midfield as he was constantly overrun in the engine room by Jonjo Shelvey, Jack Cork and Gylfi Sigurdsson. 5/10.

Easily the Blues’ best player as he broke the deadlock with a free-kick that evaded everyone in the area and was a constant thorn in the away side’s defence. Unlucky to be subbed for Asmir Begovic following Courtois red card. 7/10.