Liverpool manager Brendan Rodgers could be set to spend another £40m on two new players before the end of the summer transfer window, according to various recent reports.

Despite a busy summer that has already seen big names like James Milner, Roberto Firmino and Christian Benteke join the Reds, it looks like more arrivals could be on the horizon in the coming weeks, with these the two Premier League-based stars on the club’s radar… 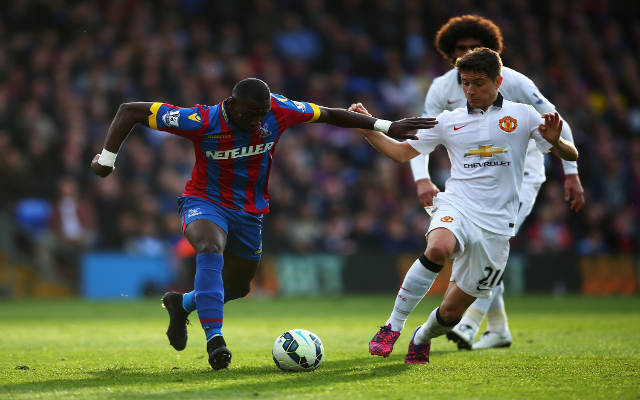 Worth a staggering £25m, Crystal Palace winger Yannick Bolasie is undoubtedly a top talent with amazing pace, skill and trickery. Liverpool are among his many admirers, along with Tottenham and West Ham.