Chelsea kick off their title-defending campaign at Stamford Bridge later this afternoon, and face a tough test against Gary Monk’s impressive Swansea City.

With only two victories from penalty shoot-outs in their pre-season, all eyes are on the Premier League champions to send a message of intent to challengers Arsenal, Manchester City and Manchester United that they will not be relinquishing the trophy with ease.

New summer signings Asmir Begovic and Radamel Falcao are set to miss out on a place in Jose Mourinho’s XI, and Loic Remy is expected to lead the attack with Diego Costa’s fitness are major concern ahead of the new season.

With minimal activity in the transfer market, the Blues are expected to field a line-up similar to that which secured the title.

Take a look at our predicted XI…

After forcing club legend Petr Cech out of Stamford Bridge, little less than an outstanding season is expected from the Belgian. Jose Mourinho will surely have set the 23-year-old with the target of clinching the Golden Glove. 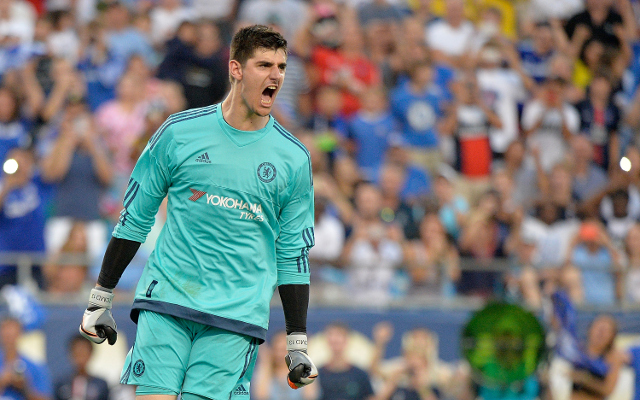 There are few – if any – better players in this position than Azpilicueta. However, if the Blues don’t secure a replacement to Filipe Luis, there may be no back-up to the Spaniard, and his fitness will be crucial. 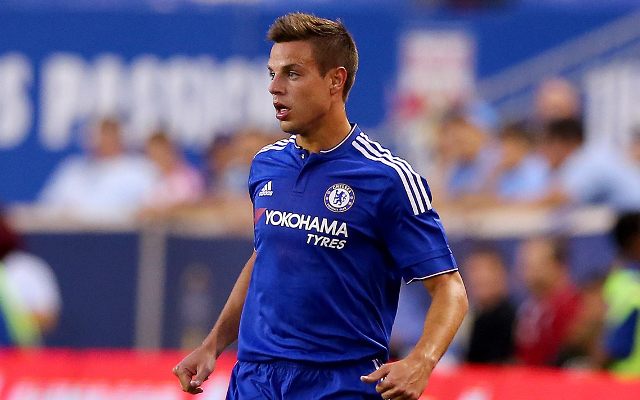 The Chelsea captain was in stunning form last term, and was pivotal to their formidable defence. He featured in every minute of the club’s title-winning campaign, and despite his 35th birthday arriving in December, he’ll be out for a repeat of this success. 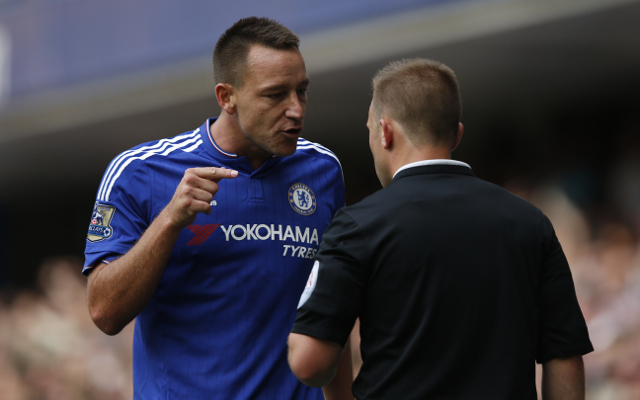 The England international’s performances were worrying at times last season, but his partnership with Terry is essential to the intimidation of the Blues defence.

He was confirmed as vice-captain last week, and few can argue that the right-back is deserving of the personal honour. As with the rest of the Chelsea backline, he’ll have to be at his best against Swansea’s quick attack. 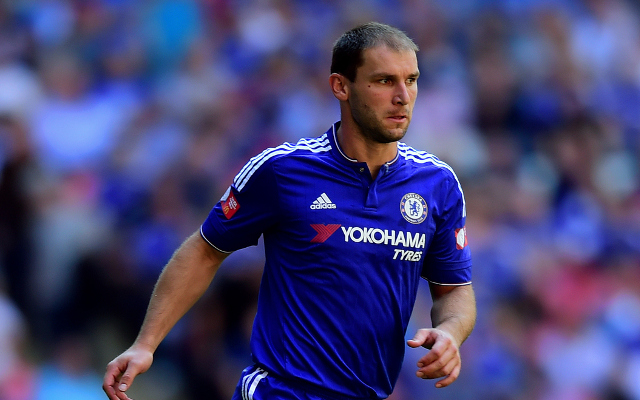