Key to their success last term. The most intimidating midfielder in the Premier League, along with Manchester City’s Yaya Toure and Manchester United’s Morgan Schneiderlin.

While supporters would love to see the former Barcelona playmaker in a No.10 role, his grit in the centre of the park compliments Matic, and allows him to dictate the game behind his attackers. He disappointed against former side Arsenal on Sunday, and will need a much improved performance against the Swans. 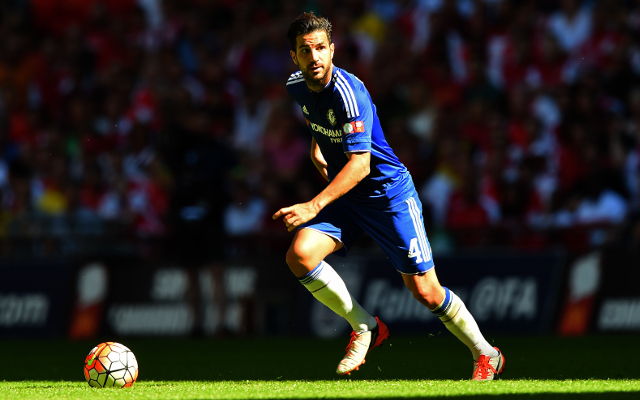