Strongly linked with Arsenal, but with Arsene Wenger ruling the move out, it is hard to know where Karim Benzema will be playing his football after the transfer deadline passes.

Despite strong links to Barcelona, Chelsea and Manchester City all summer, Paul Pogba has taken the number 10 shirt at Juventus and seems ready for the new season with the Italian giants. 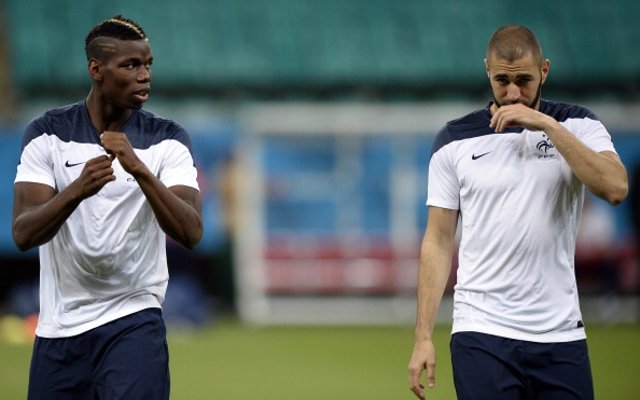