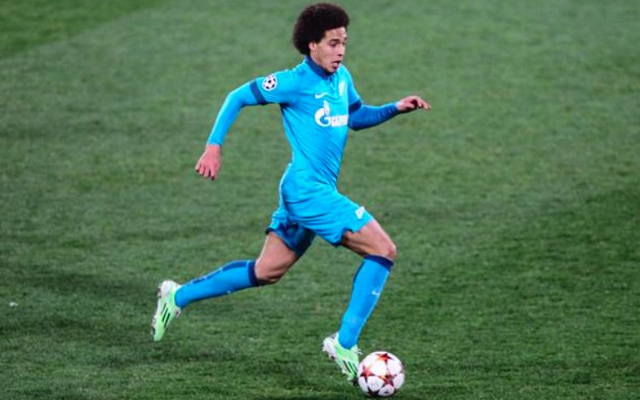 AC Milan look to be leading Chelsea in the battle to sign Zenit Saint Petersburg midfielder Axel Witsel this summer, according to sources in Spain.

The Belgian international is a powerful box-to-box player who has really caught the eye in Russian football in recent times, also sparking rumours of interest from Manchester United earlier this summer, before they signed Morgan Schneiderlin and Bastian Schweinsteiger.

Witsel would be a great fit at Stamford Bridge, and the player seems keen to move on from Zenit and try a new challenge at a bigger name in European football.

According to Fichajes.com, Milan could beat the Blues to Witsel’s signature, though his future remains up in the air this summer.