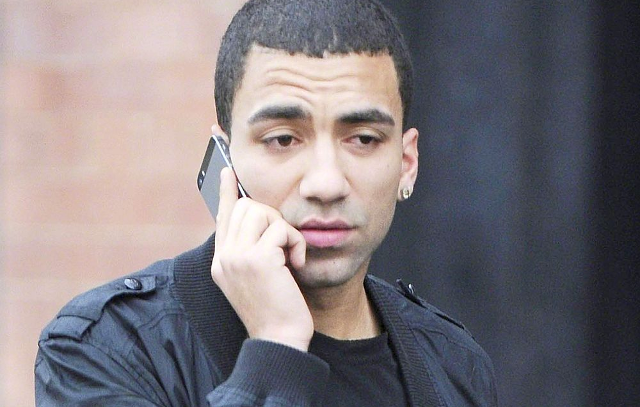 Tottenham Hotspur winger Aaron Lennon is understood to be planning to reject a move to Aston Villa, as he is holding out for a switch to Everton.

The England international—who is Spurs’ longest-serving player—looks set to be heading for the exit door at White Hart Lane. When the club released their squad list ahead of the season, Lennon’s No. 7 shirt was vacated, and the Yorkshire wideman appears to have come to the end of the road in North London.

The 28-year-old had been tipped to join former Spurs coach Tim Sherwood at Aston Villa, but looks set to snub the Villains according to the Sunday Star [via Sky Sports].

According to reports, Lennon favours a return to Everton—where he spent the second half of last season on loan, with much success—and is reportedly holding out for a move to Goodison Park.

Blues coach Roberto Martinez opted to play Lennon in a more central role on Merseyside—rather than his typical spot on the right flank—and it remains to be seen whether this positional switch also has an influence on his decision.