Top ten transfer rumours of the week ranked by probability – our thoughts on Benzema Arsenal, Ramos, Kane and more.

The top ten transfer rumours of the week ranked by chance of coming true, from least to most… 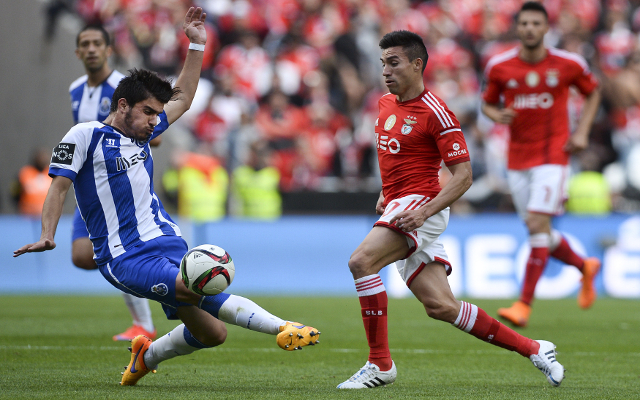 A rumour that never seems go to away, Benfica winger Nicolas Gaitan has again been linked with a move to Manchester United, despite all signs pointing towards an imminent deal for Barcelona wide-man Pedro.