Blues to splash the cash late on this summer.

Chelsea could splash the cash late on this summer after a relatively quiet transfer window, with Blues boss Jose Mourinho preparing another raid on Atletico Madrid.

Having signed Diego Costa and Filipe Luis from the Spanish giants last year, as well as taking back Thibaut Courtois after a three-year loan spell, Chelsea are known for admiring the talent on the books at the Vicente Calderon.

Recent reports now suggest the Premier League champions could spend as much as £92m on these two Atletico stars: 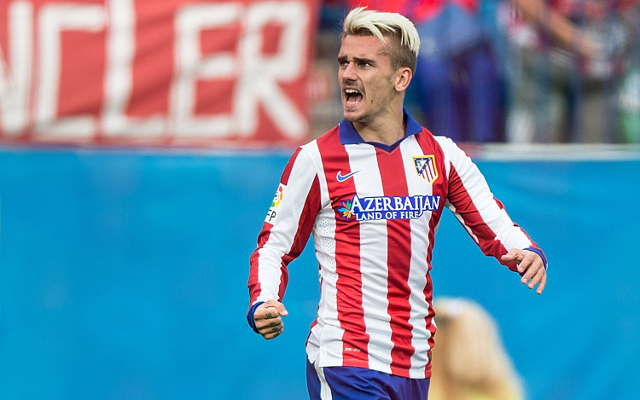 Valued at an incredible £46m, Chelsea have bid for Atletico Madrid winger Antoine Griezmann, who scored 25 goals from out wide last season and who would make a serious upgrade on players like Willian and Juan Cuadrado.