Venezuelan model Jeinny Lizarazo, a big Real Madrid fan, claims that one of her sources tells her Karim Benzema is heading to Arsenal for a medical today.

The French international has been linked many times with a move to the Gunners this summer, but this is the first time a stunningly attractive supermodel has become the source of transfer news!

See below for a gallery of her best pics: 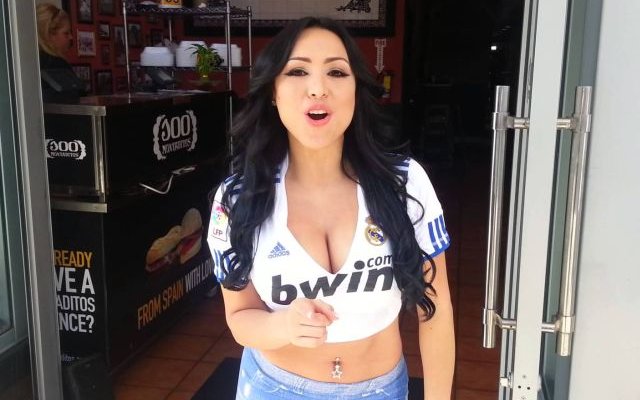 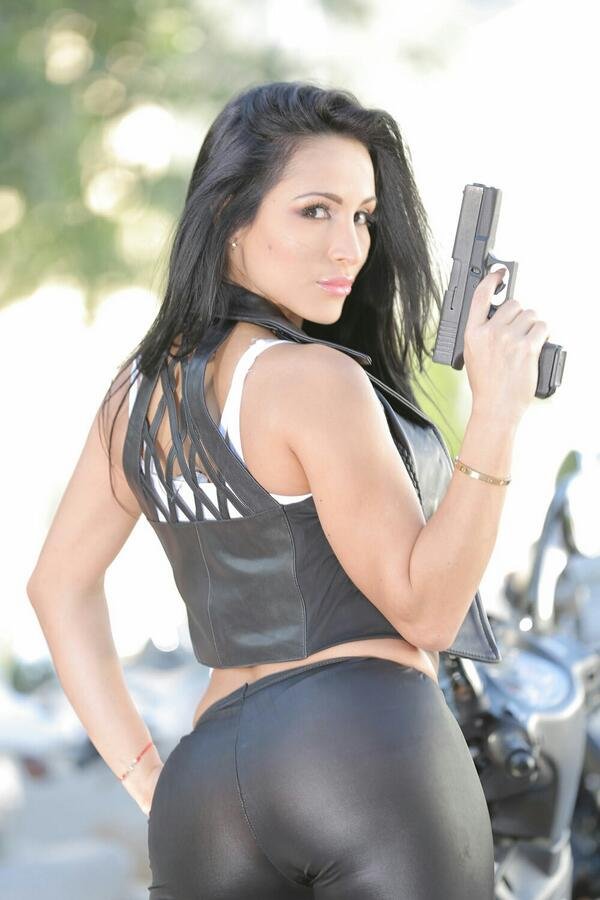