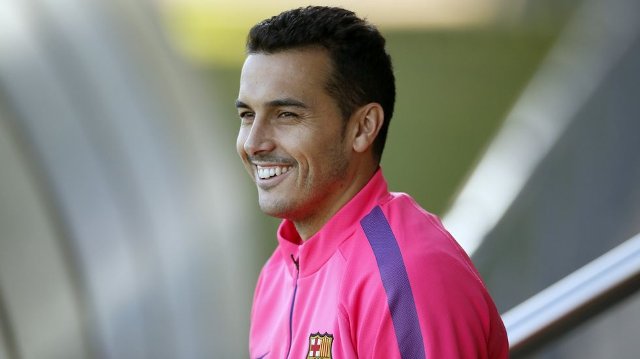 On the verge of a £21m move to Old Trafford, Liverpool target Pedro will leave Barcelona after United finally decided to meet his release clause to replace the departing Angel Di Maria in the attacking midfield department.