Manchester United look close to finalising two long-running transfer sagas that have surrounded their club for so much of the summer, in a £46.2m double deal this week.

The Red Devils have had a busy summer, and gave five players their debuts against Tottenham in the opening day of the Premier League yesterday, though more new faces could soon be on their way.

According to speculation in various sources today, these are the players whose transfers could be done this week: 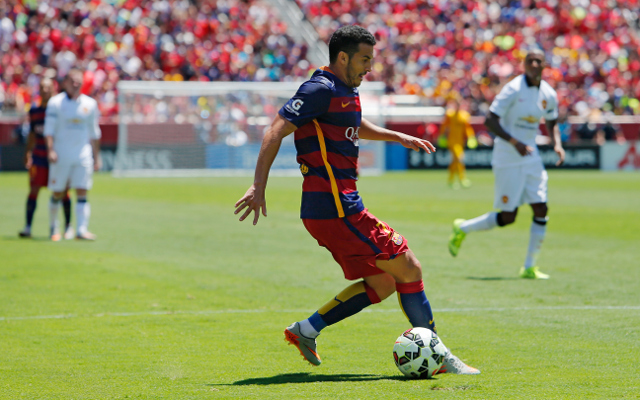 With Spanish publication Marca claiming that United have agreed to meet the £21.2m release clause for Barcelona winger Pedro, it looks like this move will finally be done as the 27-year-old is known to be keen on swapping the Nou Camp for Old Trafford.