Linked strongly with a £60m move to Manchester City, Kevin De Bruyne is surely on his way out of Wolfsburg in a club-record deal for the Citizens.

Maybe now staying put after taking the number ten shirt and failing to agree on a move away, Paul Pogba would command a hefty fee of around £78m if he did leave Juventus this summer. 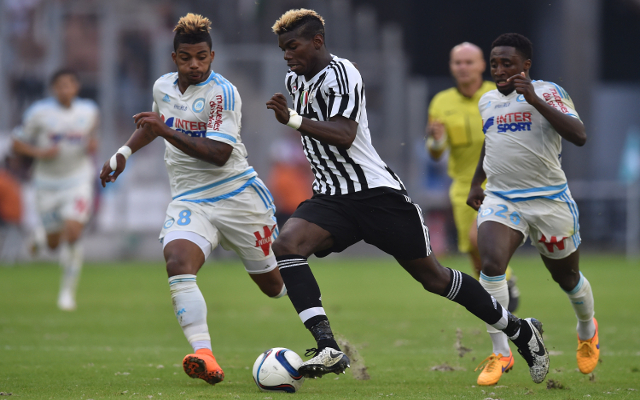