Ranking the top 25 signings of the summer.

Hugely impressive in the Eredivisie with Feyenoord, Jordy Clasie looks an ideal replacement for Morgan Schneiderlin at Southampton.

A gamble, but only on loan, Radamel Falcao could prove a really smart signing for Chelsea if he can rediscover his best form.

An excellent signing on a free transfer, Argentine goalkeeper Sergio Romero looks a good addition for Manchester United as they prepare to lose David de Gea.

One of the best young strikers in La Liga last season, Luciano Vietto looks a good signing for Atletico Madrid from Villarreal. 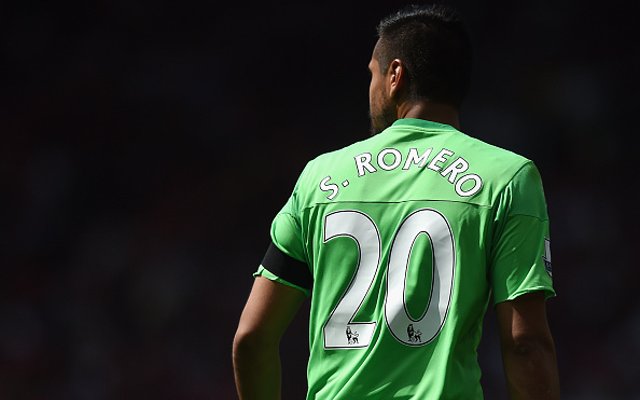