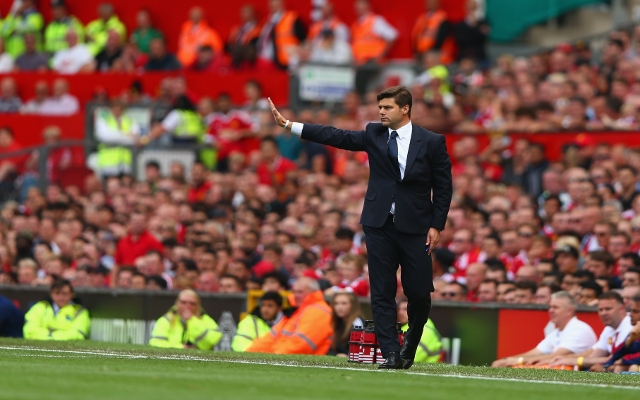 QPR have cut their asking price for much sought-after striker Charlie Austin and this has left the door open to a possible move to Tottenham according to the Daily Mirror.

The 26-year-old England hopeful bagged 18 Premier League goals last season, an incredible tally when you consider his Loftus Road side finished bottom of the table, and is now the subject of a great deal of interest.

The Daily Mirror claim that Newcastle United are also interested in Austin, and that QPR have reduced their valuation of the player from £15m down to £13m.

Fortunately, Kane netted 31 goals in all competitions last season, and one wonders where Tottenham would have finished in the table had the England man failed to have quite such an outstanding campaign.

While Kane lined up against Manchester United on Saturday, Austin started QPR’s opening Championship fixture this weekend, as Chris Ramsey’s side fell to a 2-0 defeat at Charlton Athletic. He is a player who has more than proven himself at the highest level, and surely merits a return to the top flight after having demonstrated his class last term.

Pochettino has been fairly quiet in terms of signings this summer with the North London side’s only captures coming in the form of defensive trio Kieran Trippier, Toby Alderweireld and Kevin Wimmer.

The Argentine manager has, however, managed to find buyers for a host of under-performing talents, and has trimmed his squad significantly, with Paulinho, Etienne Capoue, Lewis Holtby, Younes Kaboul, Vlad Chiriches and Benjamin Stambouli all leaving Tottenham in recent weeks.