Arsenal 0-2 West Ham – how to fix this Arsenal squad. 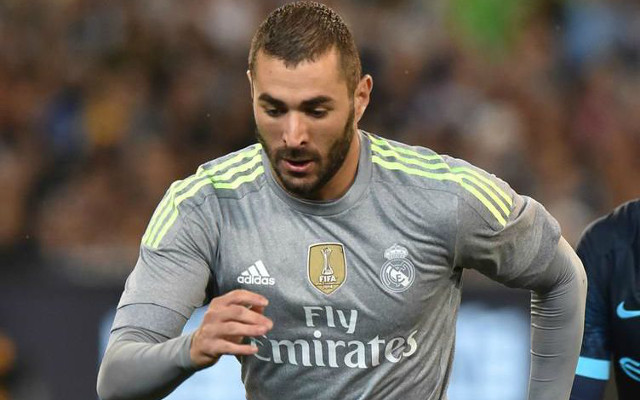 Strongly linked with Arsenal in recent weeks, Real Madrid striker Karim Benzema would be an ideal buy for the Gunners up front, with the French international widely regarded as one of the best players in the world in his position.