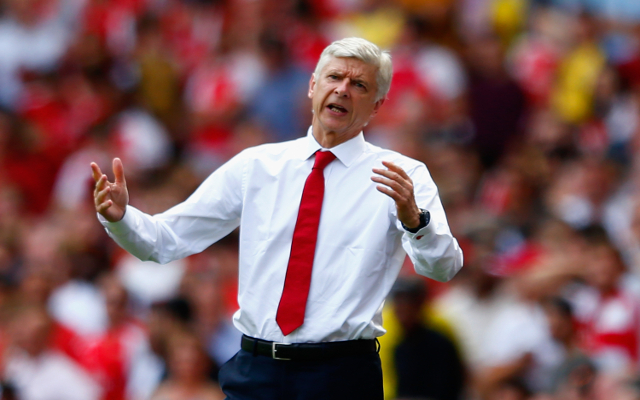 Arsenal continue to be strongly linked with a move for Real Madrid forward Karim Benzema, with Spanish source AS claiming the north London side’s directors have approved a bid of as much as €70m (£49m) for the Bernabeu star.

Arsene Wenger saw his Gunners side draw a blank in their opening Premier League match of the season, at home to West Ham United, and would surely be delighted to have a truly prolific forward spearheading his Arsenal attack.

Olivier Giroud’s record of 54 goals in 135 appearances is fairly pedestrian, whilst talk of Theo Walcott being used effectively in a central role is hard to endorse given the England international’s inconsistent finishing.

Benzema, who has scored 133 goals in six seasons at Real Madrid, is a proven goal-scorer who is a consistent marksman with the physical presence to make a real impact in the Premier League.

The French international was a regular under former Real Madrid boss Carlo Ancelotti, the Italian opting to offload Gonzalo Higuain to Napoli and make Benzema his primary centre-forward, and has proved to be more than just a lethal finisher.

Last season, Benzema finished the campaign as one of La Liga’s leading assist-makers, and would prove a more-rounded option to lead the Arsenal attack than either Giroud or Walcott. Danny Welbeck could be another option for Wenger, although the former Manchester United has tended to be used in wider roles, rather than as the club’s primary centre-forward.

The sum AS reports Arsenal are ready to fork out for Benzema would constitute a club-record fee for the Premier League side, trumping the £42.5m fee they paid for Mesut Ozil two years ago (via The Daily Mail).