The Bundesliga has become a happy hunting ground for Premier League sides looking to strengthen their squads.

The similarities in the style of play of the two divisions means that players need little time to settle in, and can make an impact as soon as they arrive. Arsenal, Liverpool, Manchester United, and Chelsea could all be looking to take advantage of this in the coming weeks, with all four linked to some major moves. 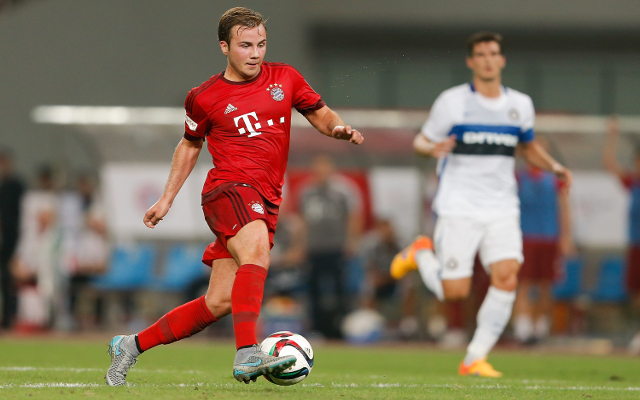 Manchester United, Liverpool, and Arsenal have all been linked with the World Cup winner this summer [Goal], and could be a great signing for any of the trio. Still only 23-years-old, the forward has the potential to be one of the best players in the world.