Today’s round up of Arsenal transfer news.

Today’s biggest Arsenal transfer news from around the web… 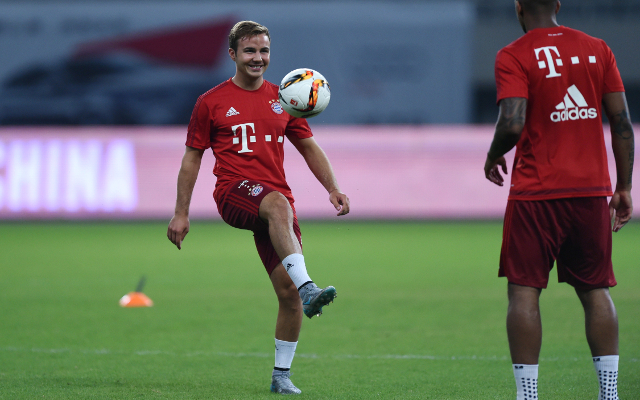 Arsenal could respond to their defeat to West Ham United by making a big-money bid to sign Bayern Munich forward Mario Gotze, who would represent a major addition to their attack. The German international has also been linked with Manchester United this summer, but the Metro claim he could join the Gunners in a sensational double swoop.