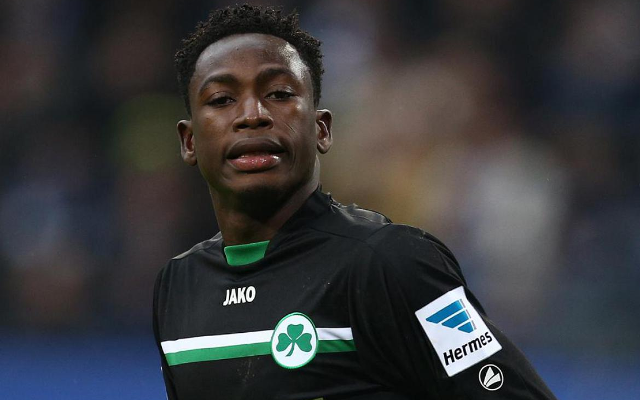 Di Marzio, who first revealed the news that Manchester United had completed a deal for Matteo Darmian earlier in the summer, says Rahman’s transfer to the reigning champions of England is done and an official announcement should happen in the very near future.

The Blues have been in the transfer market for a new left-back following the sale of Brazilian defender Filipe Luis back to his former club Atletico Madrid last month and manager Jose Mourinho has been keen to strengthen in that department before the end of the window.

Rahman was one of the stand out performers in the Bundesliga last season as he helped Augsburg achieve a fifth-placed finish in the league after registering four assists in 31 appearances.

Should the 21-year-old complete his move to Stamford Bridge then he will battle Cesar Azpilicueta for the left-back slot and his arrival will bring an end to speculation linking the West London outfit with Alex Telles and Danny Rose from Galatasaray and Tottenham respectively.