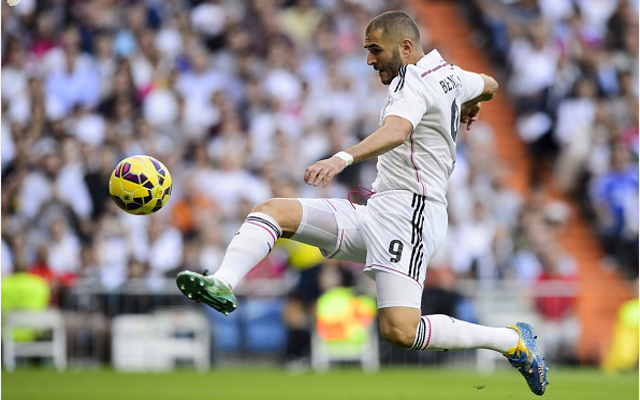 Arsenal manager Arsene Wenger will not be held to ransom in his pursuit of Real Madrid striker Karim Benzema, Mirror Sport reports.

The Frenchman has stated on many occasions that he will re-enter the transfer market if an ‘exceptional’ player becomes available and recent reports in the media have suggested Benzema could be surplus to requirements at the Santiago Bernabeu this season, which has seen him heavily linked with a move to North London this summer.

However, despite seeing his side lose their opening game of the new season at home to West Ham United over the weekend and his reported interest in signing the 27-year-old, it’s understood Wenger is not willing to match Los Blancos’ asking price, which is expected to be more than the £42.5million that he paid for Mesut Ozil two years ago.

News of this is unlikely to lighten the mood among Gunners supporters as the defeat against the Hammers further highlighted the fact that Olivier Giroud needs healthy competition for the centre-forward role if they are to challenge for the title this season.