Biglia Man Utd is one of the stories of the day as a detailed report from The Sun suggests the Argentine could be close to sealing a move to Old Trafford.

However, with Louis van Gaal already spending around £43m on new midfielders this summer, it remains to be seen why this Serie A star is suddenly a priority, with United surely in much greater need of signings in other positions.

With that in mind, here’s our suggestion for five targets the Red Devils should be trying to bring in instead of Biglia… 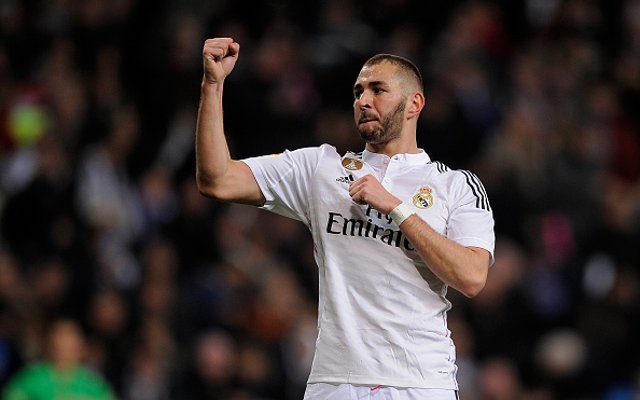 Tipped to be on his way to Arsenal, why are Manchester United not competing to sign Real Madrid striker Karim Benzema? The Frenchman would be a big upgrade on their current options up front, with the club well short of depth after letting both Robin van Persie and Radamel Falcao leave.