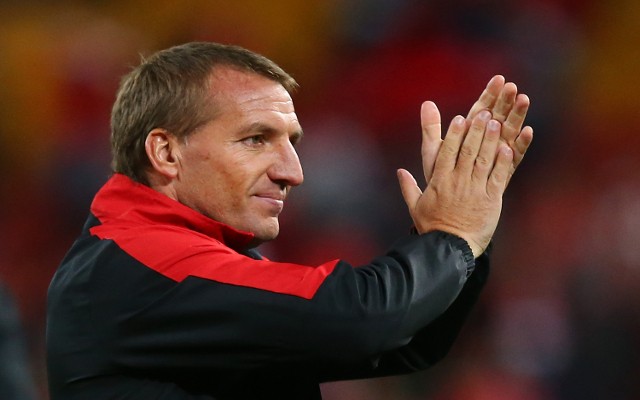 Despite a busy summer of new arrivals, there are more Liverpool transfer rumours emerging today as the Reds reportedly line up a move for Lazio winger Keita Balde.

The exciting young Spaniard has been linked with the Merseyside giants in the past, and looks a player with great potential after impressing in Serie A in recent times.

Balde started his career at Barcelona before leaving for first-team football, and the Daily Mirror now claims he is one of Liverpool’s top targets for the end of the summer.

Having sold Raheem Sterling to Manchester City, Brendan Rodgers’ side could do with more options in attack, and Balde looks an ideal signing to fill that position. 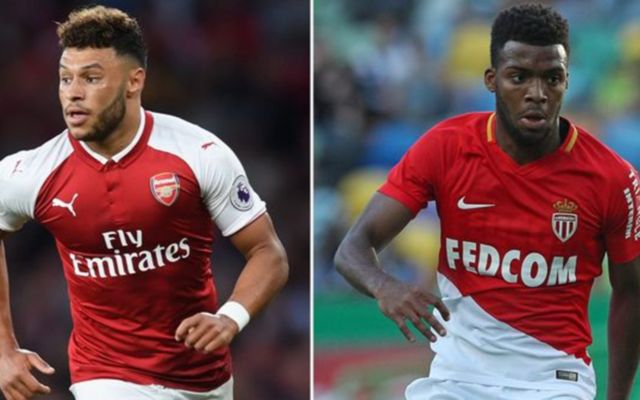 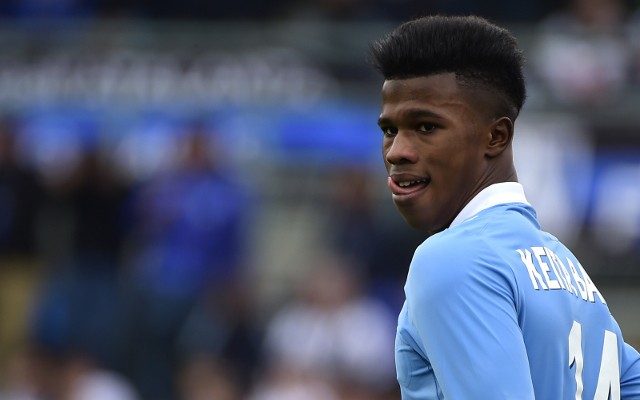 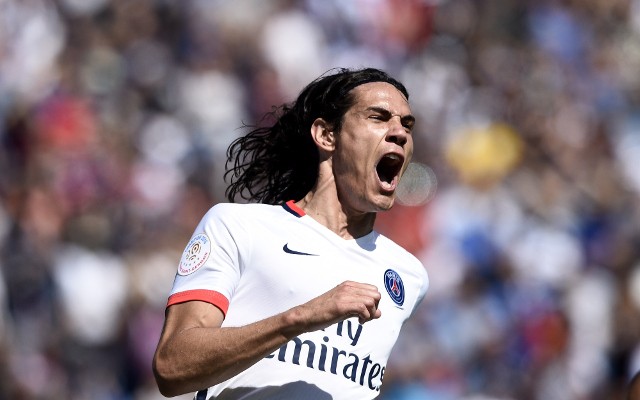