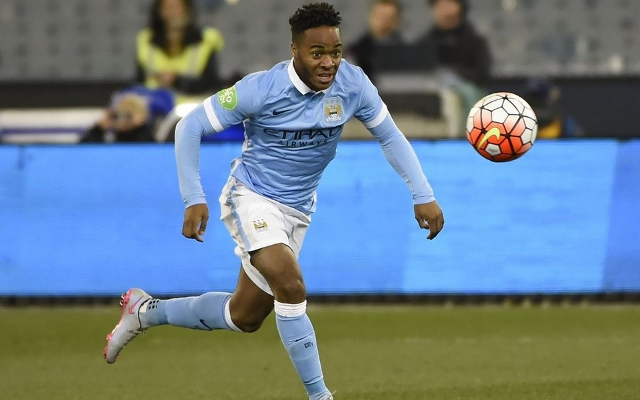 Manchester City’s game against West Brom on Monday night marked a debut for summer signing Raheem Sterling and it was certainly a hot topic on social media.

The former Liverpool winger completed his transfer to last season’s Barclays Premier League runners-up earlier in the summer in a fee that could rise to as much as £49million, which has made him the most expensive English footballer in history.

With such a huge price-tag, much is expected of the England international to deliver every time he steps on the pitch and against the Baggies he couldn’t quite mark the occasion with a goal as he was denied in the first-half from close range, however he did show signs that he will be a useful addition to what is already a star-studded squad at the Etihad Stadium.

His performance at the Hawthorns brought about a mixed reaction from many on Twitter as you can see by the selection of posts on the social media site:

Sterling mega over rated . He’s got pace and that’s it . #crap

I hate Raheem Sterling and all, but he’s gonna be a great player

Classic Yaya Toure goal today. It amazes me how fast Raheem Sterling has integrated himself within the team.

£49m worth of finishing from Raheem Sterling, there.

@sterling7 wouldn’t finish his dinner. Never has by the looks of it???? #moneyhungry #thatsit