Premier League team of the weekend – Man Utd new-boy among those to shine on opening day.

After the first weekend of the Premier League season, here’s our first team of the weekend, with Manchester United and Liverpool stars joined by three West Ham players after a superb win away to Arsenal…

One of the finest goalkeeping displays on show this weekend, Adrian really shone for West Ham to help keep Arsenal at bay at the Emirates Stadium.

A superb signing already, Cedric Soares had a great game at right-back on his debut for Southampton, going forward to good effect but unable to prevent a 2-2 draw with Newcastle.

Another new-boy, Jordan Amavi looked an exciting prospect in his first game for Aston Villa, helping the club to a win over Bournemouth. 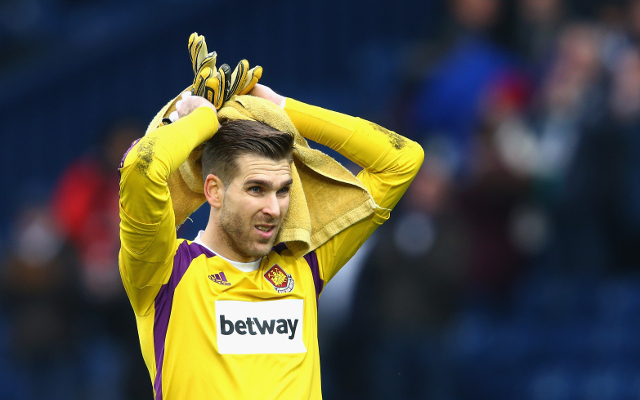