A tricky winger who gave Chelsea plenty to deal with all afternoon, Jefferson Montero was the stand-out performer for Swansea in their 2-2 draw at Stamford Bridge.

Another skillful wide-man in fine form this weekend, Riyad Mahrez was man of the match for Leicester City in their excellent 4-2 victory over Sunderland.

Scorer of a wondergoal to win the game, Philippe Coutinho looks like becoming a real matchwinner for Liverpool this season and deserves a place in the team of the weekend.

After being out in the cold at West Ham last season, what a performance this was from Mauro Zarate, who is the final entrant in the team of the weekend with a fine goal to seal the 2-0 win over Arsenal. 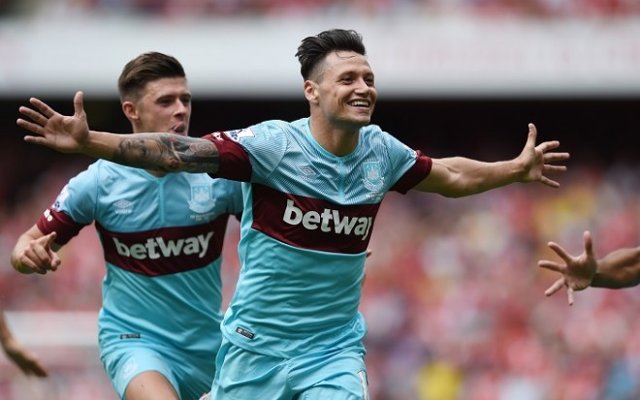