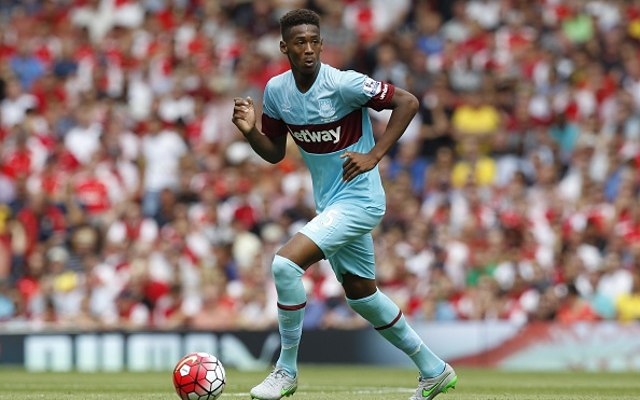 Gunners fans will be furious at this latest Wenger blip!

Arsenal reportedly turned down the chance to sign West Ham United defender Reece Oxford when he turned 16, in another embarrassing transfer error by Arsene Wenger.

The talented teenager made an incredible debut against the Gunners in yesterday’s shock Premier League win at the Emirates Stadium, and it has now emerged that he nearly joined the club.

According to the Daily Telegraph, Wenger did not take a gamble on Oxford, despite being known for scouring the globe for the best young talent.

Oxford’s fine form played a big part in the Hammers winning away to the Gunners, marking their first win at the Emirates since 2007.