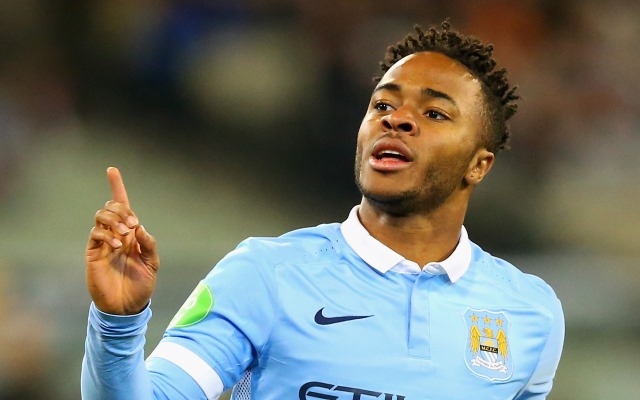 The team news for the Barclays Premier League game between West Brom and Manchester City at the Hawthorns has been confirmed.

The Blues are considered as second favourites behind Chelsea to be crowned champions of England this season and they have handed a debut to £49million summer signing Raheem Sterling, who starts in an attacking midfield trio alongside Spanish duo Jesus Navas and David Silva.

However, City are without the services of key striker Sergio Aguero, who has to settle for a place on the bench and Wilfried Bony is handed a start.

Meanwhile for the hosts, Rickie Lambert makes his debut following his summer arrival from the Merseyside outfit and he partners reported Tottenham transfer target Saido Berahino in attack.

In the corresponding fixture last season, it was the away side that came out on top with a comfortable 3-1 victory thanks to first-half goals from Fernando, Yaya Toure and Silva.

City will be hoping to take advantage of both Arsenal and Chelsea failing to win over the weekend and put a strong marker down for the rest of the season.

Take a look at both starting XI’s below: