The final changes Van Gaal will make to his Manchester United squad this summer.

There could be three coming in and three heading out of Manchester United before the end of the summer, with Louis van Gaal ready to fine-tune his squad.

The Red Devils have had a busy summer, but are not finished yet as more big names look close to exits, with big-money buys coming in to replace them.

Linked with a £12m to West Ham, Javier Hernandez is sure to leave United this summer after falling out of favour in the first-team in recent seasons.

Linked with a stunning £45m move from Tottenham to United, Harry Kane could be leading the line for the Red Devils before the end of the summer. 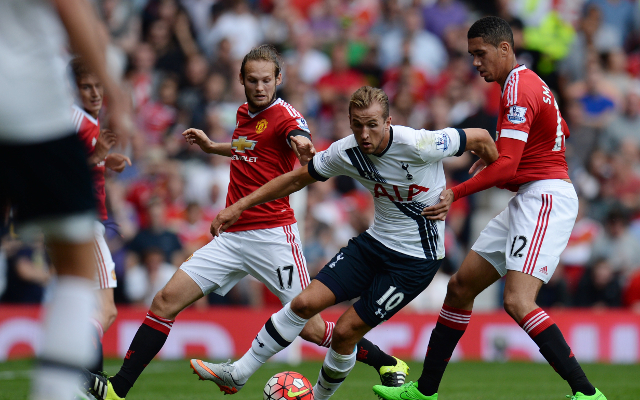