One of the best goalkeepers in the world, David de Gea will prove a hard act to replace when he eventually joins Real Madrid, which seems inevitable in a deal worth roughly £30m.

Coming in to replace the Spanish shot-stopper, Ajax ‘keeper Jasper Cillessen is being targeted in a £20m move by Louis van Gaal, who knows the player well from their time together with the Netherlands national team. 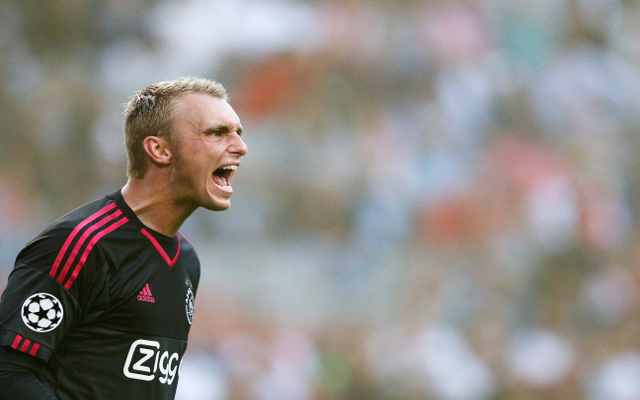