Best of the Premier League debuts from the weekend.

With a goal on his return to the Premier League, Yohan Cabaye got off to a perfect start with new club Crystal Palace as they beat Norwich 3-1.

With a performance to show what a bright prospect he is, Joe Gomez really caught the eye for Liverpool as he helped them beat Stoke City 1-0. 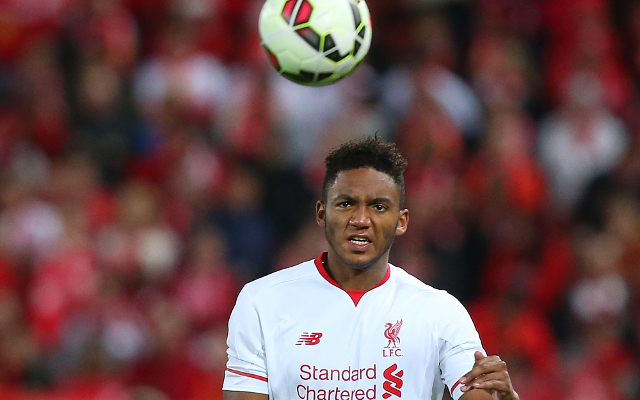