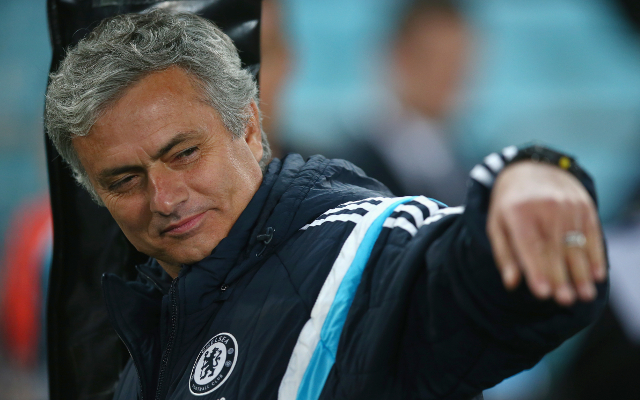 Chelsea are closing in on a deal to sign Everton defender John Stones, with Goal claiming that the Toffees have accepted that the youngster is likely to leave if a reported £30m bid is made by the West London side.

Jose Mourinho hasn’t made much use of the summer transfer window thus far, and has both registered his concern at the lack of activity, and questioned how it may impact the Blues’ push to retain their Premier League title (via The Daily Mirror).

Goal claim that Chelsea are set to offer Stones a five-year deal worth £100k a week, with Mourinho seeing the former Barnsley man as a long-term replacement for Chelsea captain John Terry.

The 34-year-old centre-back was in fine form last season, playing every minute of the Premier League title-winning campaign, but clearly the club legend is in the latter stages of his career and moves to bring in a long-term replacement would appear to be sensible.

Young Frenchman Kurt Zouma can ply his trade in the centre of defence but may be more valuable as a defensive midfielder, following a string of accomplished performances in this position last term. Should the former Saint-Etienne man make midfield his long-term position, Mourinho would require a youthful centre-back to one day take over from Terry.

Could that man be Stones?

The 21-year-old England international is already a top-level performer with two seasons of Premier League experience to his name and a bright future ahead of him.