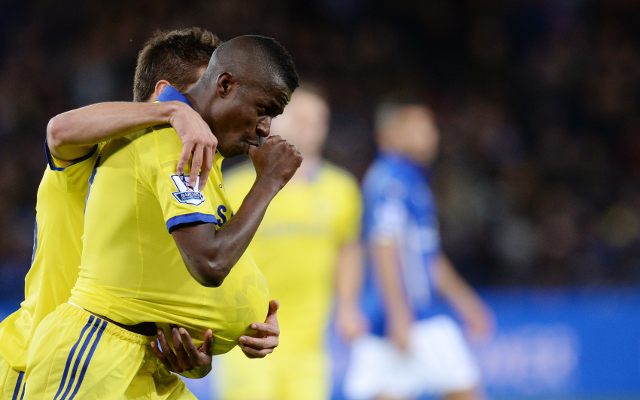 Juventus have set their sights on Chelsea midfielder Ramires, according to the London Evening Standard.

The 28-year-old had been a virtual ever-present in the Blues’ starting eleven over the course of his first four seasons at the club, but last term saw his chances restricted.

The former Benfica man made just 11 Premier League starts with Jose Mourinho electing to use Nemanja Matic as his first-choice holding midfielder, while Willian was used regularly on the right hand side of Chelsea’s midfield, two spots that Ramires can effectively fill.

Nigerian midfielder John Obi Mikel also remains at Stamford Bridge, despite being linked with a move away from the club earlier in the summer (BBC Sport), and represents direct competition as a backup option for either Matic or Cesc Fabregas.

Ramires is surely too good a player to merely be left warming the bench and the London Evening Standard confirm that Jose Mourinho is keen to keep hold of the battling Brazilian international.

Juventus have retained the services of midfield powerhouse Paul Pogba, but did see Andrea Pirlo leave for Major League Soccer and Arturo Vidal joined Bayern Munich and Massimiliano Allegri is without new signing Sami Khedira, with the German international sidelined with a thigh injury (via ESPN).

Chelsea signed Ramires in a £17m deal back in August 2010 (via BBC Sport) and the battling midfielder has made 225 appearances for the Premier League side.