From an update on John Stones to a deal for Abdul Rahman Baba close to completion, there’s much gossip on Chelsea today.

Not a transfer rumour, but certainly worth a mention.

Just hours after the Blues’ 2-2 draw with Swansea City at Stamford Bridge, a picture of Diego Costa in Ibiza emerged on Instagram, as the striker wasted no time in enjoying his post-match break. 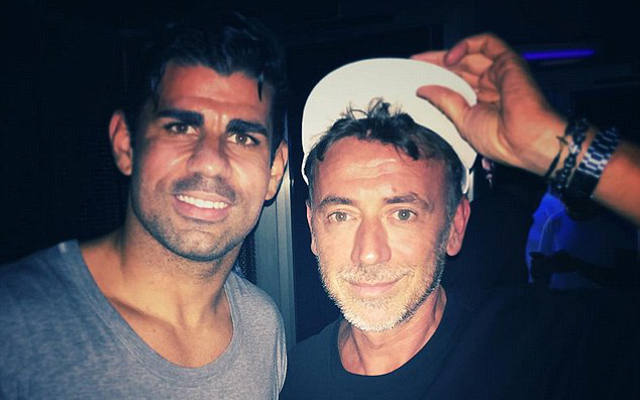