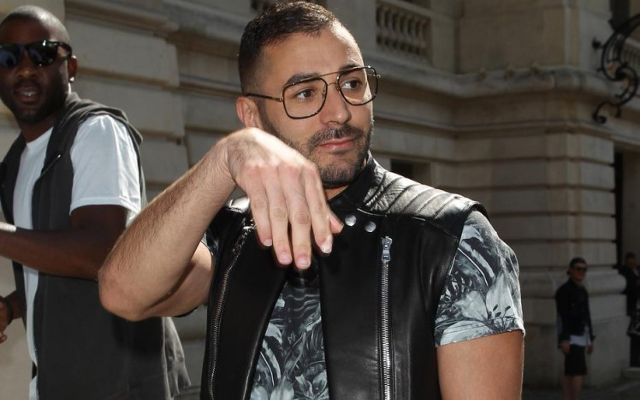 Brazil playmaker Kaka has expressed his belief that Real Madrid are unlikely to sell Karim Benzema to Arsenal this summer, despite intense transfer speculation linking the frontman to the Emirates Stadium.

The striker has been hotly-tipped for a move to London this summer, with Arsenal’s directors approving a bid of as much as €70m (£49m) according to AS.

Olivier Giroud has never wholly convinced that he can be a leading man for a team challenging for the EPL title, and Arsenal’s worrying 2-0 home defeat to West Ham United on Premier League opening day—when they drew a blank in attack—may prompt Arsene Wenger to consider investing in his attacking options.

While Benzema—who has been a prolific presence at Real, bagging 15 goals in 29 La Liga outings last term—would certainly fit the bill, one of his former teammates doubts that the Merengues would sell the forward.

“I think Benzema is one of the best forwards at this moment so I don’t think Real Madrid will give him away so easily,” the Orlando City Soccer Club playmaker told talkSPORT [via Goal].

The 33-year-old featured alongside the former Olympique Lyonnais frontman at the Bernabeu, but failed to truly realise the class he demonstrated at AC Milan earlier in his career.

To date, this summer, Wenger has apparently been reticent to invest in his squad. He has brought experienced goalkeeper Petr Cech in from Chelsea—with erstwhile No. 1 Wojciech Szczesny leaving for AS Roma—although as yet, he is yet to bring in outfield players who can compete for a place in the Gunners’ starting XI.