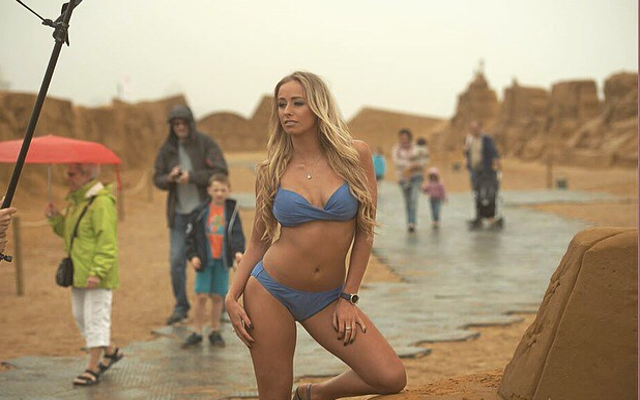 Chelsea keeper Thibaut Courtois has been accused of cheating on his long term girlfriend Marta Dominguez with Belgian model according Emily Vanhoutte to The Sun.

The 23-year-old keeper has ‘previous’ when it comes to conducting affairs behind the back of Miss Dominguez with The Sun alleging the Blues star enjoyed a fling with Jeny Sanchez, who just happened to be the girlfriend of national team colleague Kevin de Bruyne at the time.

Miss Belgium hopeful Emily Vanhoutte claims she had an affair with Courtois in May but was unaware that the international custodian was spoken for.

“He spotted me at a beauty contest and sent me a message on Facebook.

“One thing led to another. There were feelings.

“Maybe I was naive. I thought he was single.

“I’d never have begun a relationship with a man who cheats.” Vanhoutte added.