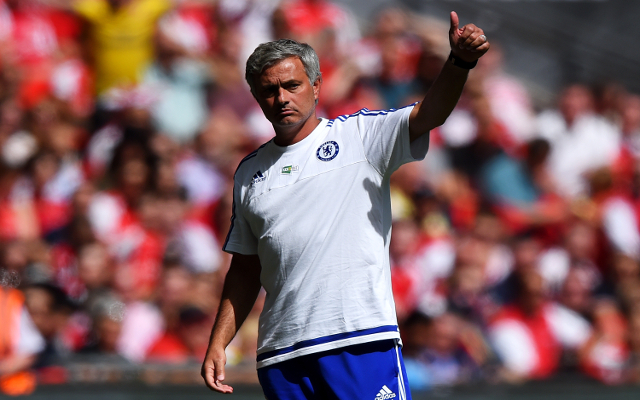 Chelsea could be set to hand Marko Marin to Augsburg as part of a deal to bring in left-back Abdul Rahman Baba, according to the Daily Mail.

If you are a Blues fan you might be forgiven for thinking that 26-year-old German international Marin had already left the West London club, as the player’s last appearance for the side came way back in April 2013 and the former Werder Bremen’s last Premier League start was two and a half years ago.

Marin has spent time out on loan at Sevilla, Fiorentina and Anderlecht in recent seasons, and a move back to the Bundesliga could help to revive the pint-sized attacker’s flagging career.

Chelsea have apparently already agreed a £21.7m fee for Baba Rahman (via the Daily Mail) but as yet no official confirmation of a deal has been forthcoming.

Baba Rahman impressed in his debut season at Augsburg last term, during which he helped the club to their highest-ever Bundesliga finish, which has earned them a maiden Europa League berth.

Chelsea boss Jose Mourinho allowed Filipe Luis to return to Atletico Madrid earlier this summer and will likely look to Baba to act as a new back-up to first-choice left-back Cesar Azpilicueta.

Another option, however, might be for Azpilicueta to move across to his favoured right-back position, allowing Branislav Ivanovic to move into the centre as another option to replace the ageing John Terry. This approach could see Baba getting a starting berth.