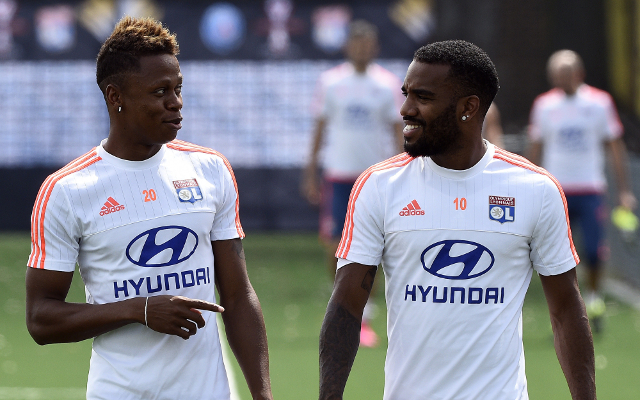 Lyon have agreed a fee with Tottenham for young forward Clinton N’Jie, according to French source L’Equipe.

Last season,  Spurs relied heavily on Harry Kane, and the 22-year-old England international did not disappoint, netting 31 goals in all competitions. However, clearly the Argentine manager is keen to avoid having to depend on the young forward for an end product in 2015/16.

L’Equipe claim the two clubs have agreed on an initial €14m (£10m) payment which could bump up to €17m (£12m) dependent on performances.

Pochettino has cleared out a fair bit of deadwood this summer, helping to trim his expansive squad, whilst also bringing in a decent sum to boost his transfer coffers in the process.

Last season Pochettino saw strikers Roberto Soldado and Emmanuel Adebayor offer next to nothing by way of support to Kane, the pair managing just three Premier League goals between them.