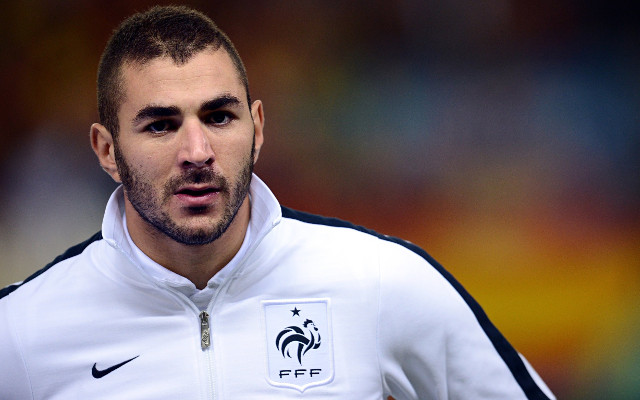 As reports on Real Madrid striker Karim Benzema swapping La Liga for the glamour of the Premier League continue to swirl, the image of the Frenchman donning the Arsenal shirt in a few weeks’ time is excitedly becoming more and more believable.

However, if Los Blancos really are willing to grant the Frenchman a transfer, there’s the small matter of who might take his place at the Santiago Bernabeu.

If Los Blancos are searching for a cheap option to replace Benzema, Llorente should be their man.

Reports have suggested that he could cost less than £10m, but the only problem – and quite a significant one – is goals.

Llorente has struggled to maintain his form in front goal, hitting the back of the net on just seven occasions in Serie A last season, and could be considered a risk at the Santiago Bernabeu.

Nonetheless, with a mouth-watering number of goals guaranteed from Cristiano Ronaldo, Gareth Bale and Isco Suarez, his ability to hold up the ball may be all that Real require – and could therefore make him a steal this summer. 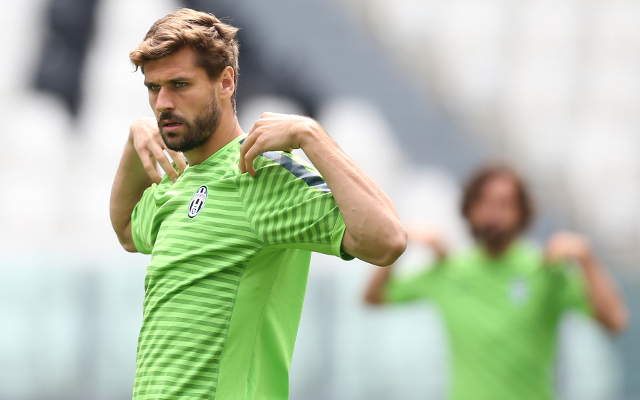