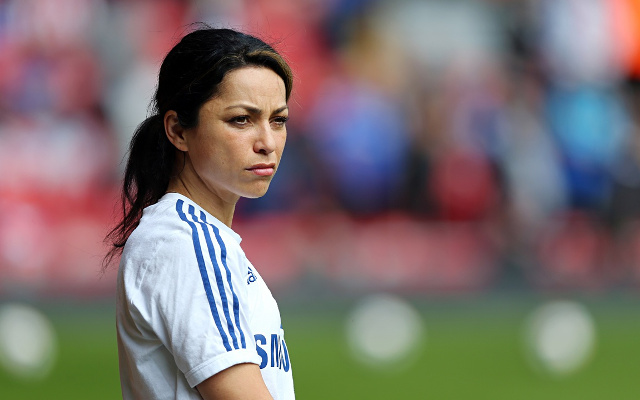 Footage has emerged of disgraced Chelsea doctor Eva Carneiro discussing how she viewed those in her profession before embarking on her career.

The popular Carneiro has found herself at the centre of controversy only days after the new Premier League season has begun after being criticised by Jose Mourinho.

The Gibraltar-born doctor tore onto the pitch during the reigning champions’ disappointing 2-2 home draw with Swansea City on the opening day of the new campaign to treat stricken forward Eden Hazard.

However, her actions drew criticism from coach Mourinho who, with Chelsea already down to 10 men, felt that the doctor had unnecessarily reduced the Pensioners to nine mean after giving treatment to the Belgian forward.

The manager has subsequently severely reduced Carneiro’s role at the club—a decision which has drawn significant criticism from the EPL Doctors’ Group.

Much public support has been behind the popular doctor, with Arsenal supporters even begging Arsene Wenger to sign Carneiro.

The following footage of the inspirational doc speaking at a conference has emerged about Carneiro discussing her early impressions of doctors and why she chose the career she did.

Her views on the hyper-sexualisation of female medics, getting off with Tom Cruise and lesbian doctors certainly makes for interesting viewing…

It just makes us love her even more.