A look at the eleven best La Liga to Premier League transfers ever (in no particular order), with big names succeeding at Arsenal, Manchester United, Liverpool, Chelsea and Manchester City… 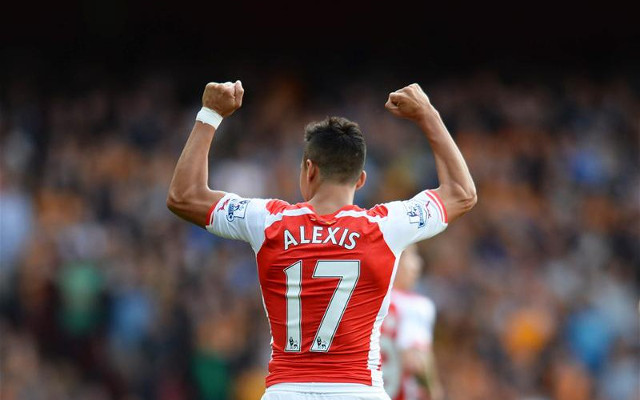 Signed by Arsenal from Barcelona last summer, Alexis Sanchez has been world class since his move to the Premier League, arguably looking even better than he did in La Liga.