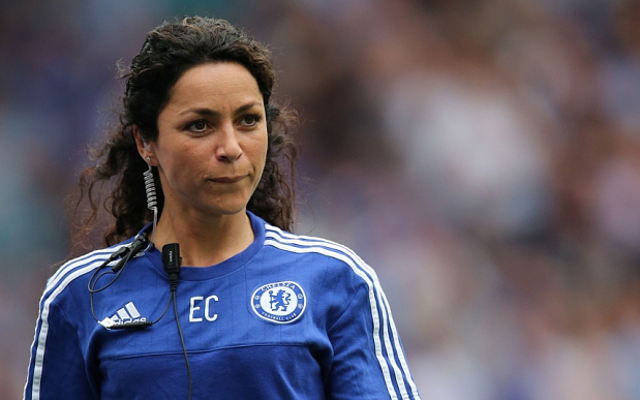 Eva Carneiro has a strong case to sue Chelsea for constructive dismissal, according to top employment lawyer Matthew Irvine, reports the Daily Mail.

The club doctor has been banned from being in the team hotel, as well as attending matches and training sessions. This is after manager Jose Mourinho disagreed with her and Head Physio Jon Fearn’s decision to run on to the pitch to treat Eden Hazard on Saturday.

The pair went on to help the 24-year-old after he took a slight knock. However, this meant that the Belgian then had to leave the field of play. This meant the Blues had only nine players on the pitch after the earlier sending of Thibaut Courtois.

“A job title is often considered very important to employees and any demotion or change to this will usually be regarded as significant,” said Irvine of the demotion, “The removal of major duties also runs the risk of being a change that goes to the heart of an employee’s contract of employment.”

With the Stamford Bridge outfit now worried about the medic demanding a public apology and seeking legal advice, this will be terrible news. They are already on the wrong end of the public outcry, and could now have to pay out financially as well.

This isn’t the perfect build up to their next match, which is an all important tie against fellow Premier League title challengers Manchester City. Whoever wins the encounter will deal a major blow to their rivals early in the campaign.