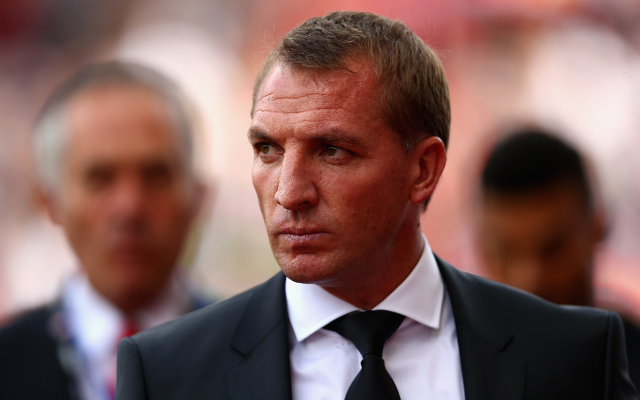 Liverpool are being tipped to sign Real Madrid midfielder Asier Illarramendi this summer, in a £15m move that could see the club finally replace Xabi Alonso.

The Reds need new additions in the middle of the park for the new season, with Steven Gerrard in need of replacing after leaving for LA Galaxy at the end of the last campaign.

According to the Metro, Illarramendi is available and is one of Brendan Rodgers’ main targets, having drawn comparisons with Reds great Alonso with his intelligent performances in midfield.

The Spaniard looks like he ideally suits Liverpool’s style of play and would certainly be a bargain buy at this rumoured price.